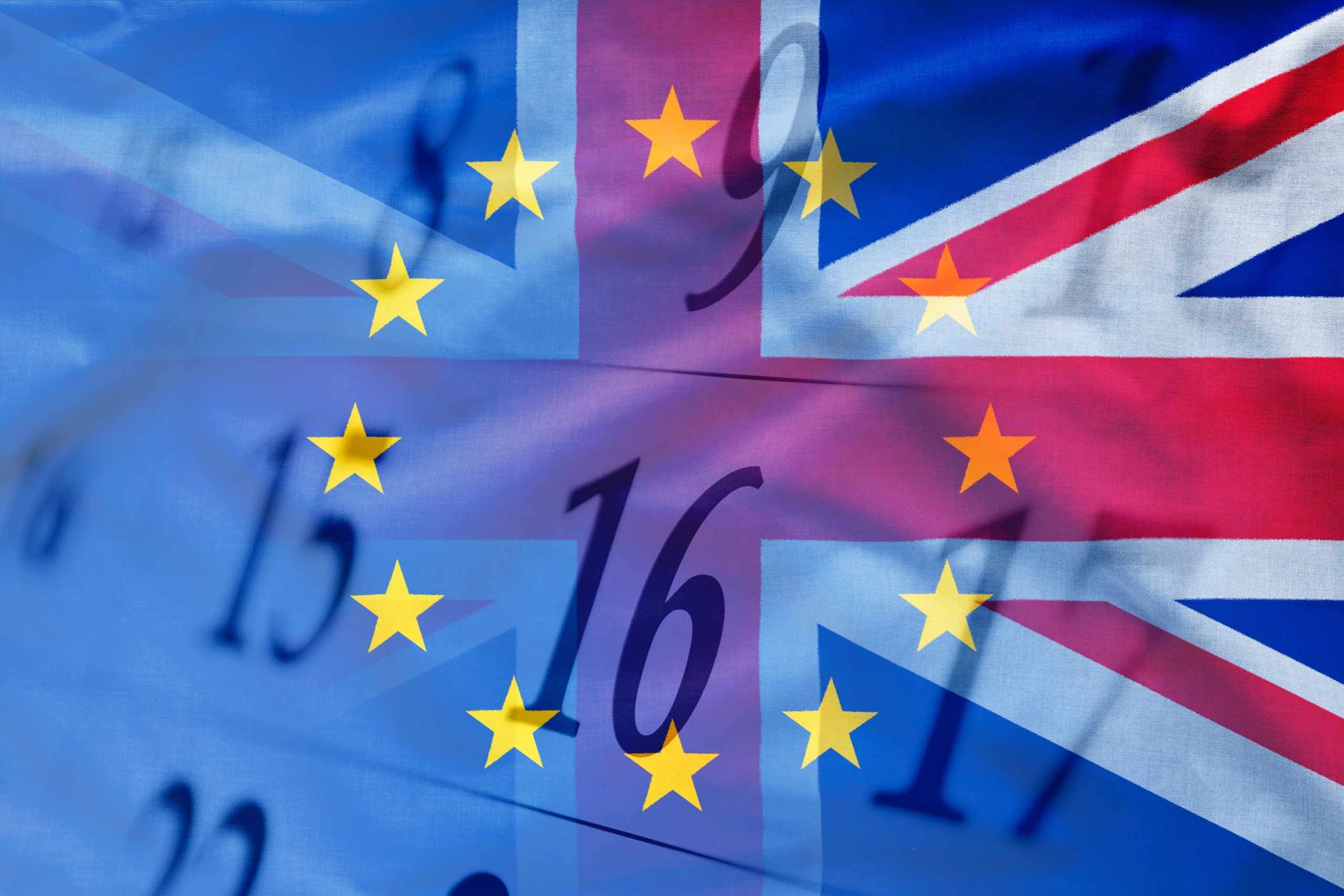 After the UK left the EU both parties agreed on a withdrawal agreement which comprised an interim phase. This BREXIT transition period excluded changes to European Union Trademarks (EUTMs) and Registered Community Designs (RCDs). It will come to an end on 31 December 2020 and IP rights owners have to get prepared for changes which will take effect as of 1 January 2021. This includes for example a 9-month timeframe which can be used to obtain national UK registrations for pending EU applications.

Which changes will apply for registered European Union Trademarks (EUTMs) and Registered Community Designs (RCDs) as of 1 January 2021?

Starting 1 January 2021, European Union Trademarks and Registered Community Designs will no longer comprise a protection for the territory of the United Kingdom of Great Britain and Northern Ireland. All EUTMs and RCDs registered on 31 December 2020 will be converted into additional national UK registrations which are equivalent to the exiting EU registrations. In fact, the UK Patent and Trademark Office (UK IPO) will create parallel registrations (“clones”) by duplicating the existing EU registrations without raising any costs for the trademark holders. Right holders will have to take no action with respect to this conversion but may opt out.

Which status enjoy the UK trademarks/UK designs which have been generated automatically?

In general, the duplicated UK trademarks/UK designs enjoy the same scope and status as the according European Union Trademarks and Registered Community Designs, they derive from – with the exception that they have a limited regional scope for the UK only. This implies in particular that the duplicated registrations:

The „cloned“ UK registrations keep the registration number of the EU registration they derive from but additional digits are added (UK008 and UK 009).

Do owners of duplicated UK rights have to take action at a later point in time? As the EU and the UK registers are independent from each other, rights owners have to initiate the extension of the existing registration towards the Patent and Trademark Office where the registration is held. This will imply office fees if the parallel UK registrations are extended. The deadline for the extension of the duplicated UK rights match the according EU rights with respect to the first extension after the automatic conversion. Once the UK right has been prolonged once, the national UK rules will be applicable for further extensions of the trademarks/designs.

Which rules apply for applications of European Union Trademarks and Registered Community Designs which have not been registered by 31 December 2020?

Applications to register EUTMs and RCDs that have not been granted until 31 December 2020 will not be converted into parallel UK registrations automatically. However, rights holders may obtain a comparable national registration in the United Kingdom within a 9-month period starting on 1 January 2021 (deadline: 30 September 2021). As there is no automatism to this procedure, rights holders have to take action within that deadline and file for according national UK registrations. As long as the application is identical to the EU application, the applicant must have the same rights as national UK registrations obtained by an automatic conversion. However, the corresponding applications are examined as ordinary new UK applications and there will be costs associated to this procedure. The UK IPO does currently request £ 170 for the application of a UK trademark for one class and £ 50 for each additional class.

Do rights holders have to appoint local representatives for the duplicated UK registrations or the registrations on basis of pending EU applications?

Which rules apply for pending office proceedings or litigations?

The implications on pending proceedings will very much depend on the specific case. To name two examples: If an opposition against an EU trademark application has been based on national UK trademarks only, the opposition will become redundant as of 1 January 2021. There will no longer be an overlap of the regional scope of protection of the applied EU trademark (which does not cover the UK anymore) and the national opposition rights. Different rules apply with respect to pending litigations which are based on EU registrations and intend to obtain an EU-wide court order. The scope of the claimed order will diminish as the UK is no longer covered by the scope of protection of the claimed EU registration (Different case: Pending litigations on basis of EU registrations before British courts).