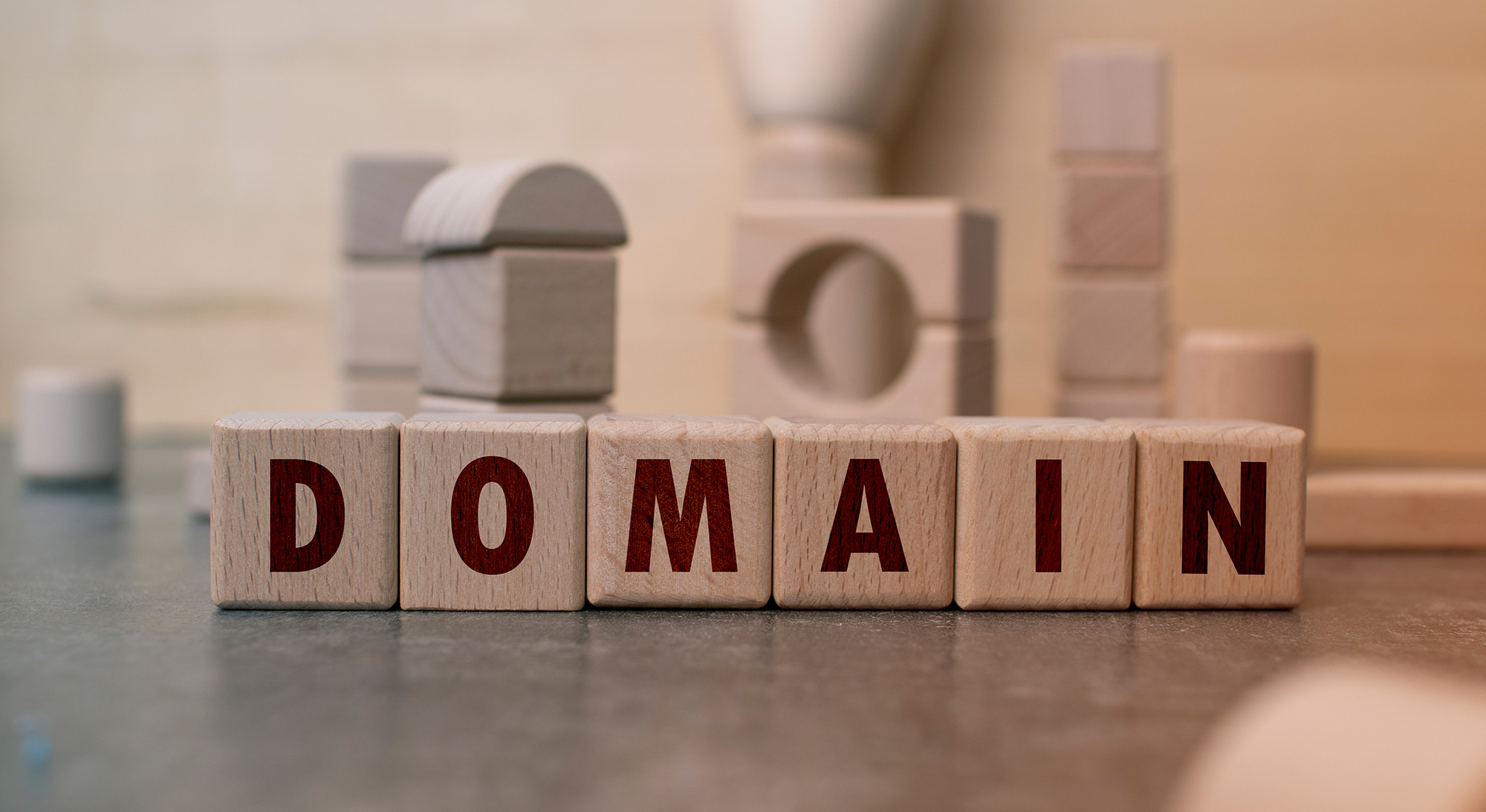 Back in 2012, the Internet Corporation for Assigned Names and Numbers (ICANN) agreed on the stepwise introduction of new generic Top Level Domains (new gTLDs). Around 1.180 new domain names such as .blog, .music, .museum and .luxury have become available for registration of second level domains since then and their importance is growing. In April 2020, the number of registrations under the new gTLDs has reached more than 23 million.

It comes as no surprise that the growing importance of new gTLDs is attracting cybersquatters. But the latest figures show that many right holders may have learned their lessons from the past. They have taken action proactively to protect their brands against a new wave of cybersquatting. Further to that, several very effective measures are in place or have been introduced together with the new gTLDs:

The Uniform Domain Name Dispute Resolution Policy (UDRP) of the World Intellectual Property Organization (WIPO) plays an important role in the fight against cybersquatting in the field of the new gTLDs. UDRP has been well established for years and serves to solve cybersquatting disputes in an efficient and quick way. By filing a UDRP complaint trademark owners usually demand a domain name to be transferred. Since its introduction in 1999 thousands of cases have been filed with WIPO, which was the first and is still the main provider for UDRP dispute resolution services. The UDRP not only applies to legacy generic Top-Level Domains (gTLDs), such as .com or .net, but WIPO also administers dispute resolution proceedings for many national registries and their country code Top Level Domains (ccTLDs), inter alia, including the ones of Australia (.au), France (.fr) and Colombia (.co). In addition, the UDRP also applies to all new gTLDs. More than 1.180 of them have been introduced to the Internet, for instance extensions like .nyc, .xyz  or .club.

The WIPO statistics of the recent years prove that the launch of new gTLDs resulted in an increase of UDRP cases. In 2018, more than 3,400 UDRP complaints were filed. Although the number of new gTLD related cases is still relatively small (13 % of the caseload) compared to legacy gTLDs. The overall figures are also slightly misleading since the .com domain alone was subject to 73% of all filings for UDRPs. The .online domain, which is currently one of the most popular new gTLDs with more than 1.5 million second-level registrations, already ranks fifth in the 2018 WIPO cases ranking.

Apart from UDRP, there is another way to fight cybersquatting in relation to new gTLDs. In the process of launching new gTLDs, ICANN further introduced the Uniform Rapid Suspension System (URS), which serves to provide a fast path relief for trademark owners in case of clear-cut trademark infringements in connection with second-level domains. A domain name may be suspended within three weeks. However, a claimant cannot claim the transfer of a domain name under the URS. This procedure is only applicable to new gTLDs introduced after June 2013. It is not administered by WIPO but by the Asian Domain Name Dispute Resolution Centre and The National Arbitration Forum (USA). In December 2015, ICANN announced that the Italy-based MFSD Srl. is the third URS provider.

In addition to UDRP and URS, the Trademark Clearing House was introduced in connection with the new gTLDs. By registering a trademark with the Trademark Clearing House (TCMH) brand owners gain the first right to register the trademarked term during a so-called sunrise period, which is open for at least the first 30 days once a new gTLD is launched. According to the numbers published by the TCMH about 40.000 trademarks have been submitted for verification.

Taking the huge number of new gTLDs into account, most trademark owners are not likely to undertake defensive registrations under every extension. Although the TCMH provides notifications services in case a domain name incorporating a mark verified by TCMH is being registered, submitting a trademark to the TCMH does not prevent third parties from registering infringing domain names.

Finally, some registry operators of new gTLDs offer blocking mechanisms for trademark holders. By registering a mark with such a service, trademark holders can block matching second-level domains from being registered by cybersquatters under the extension(s) operated by the respective entity.