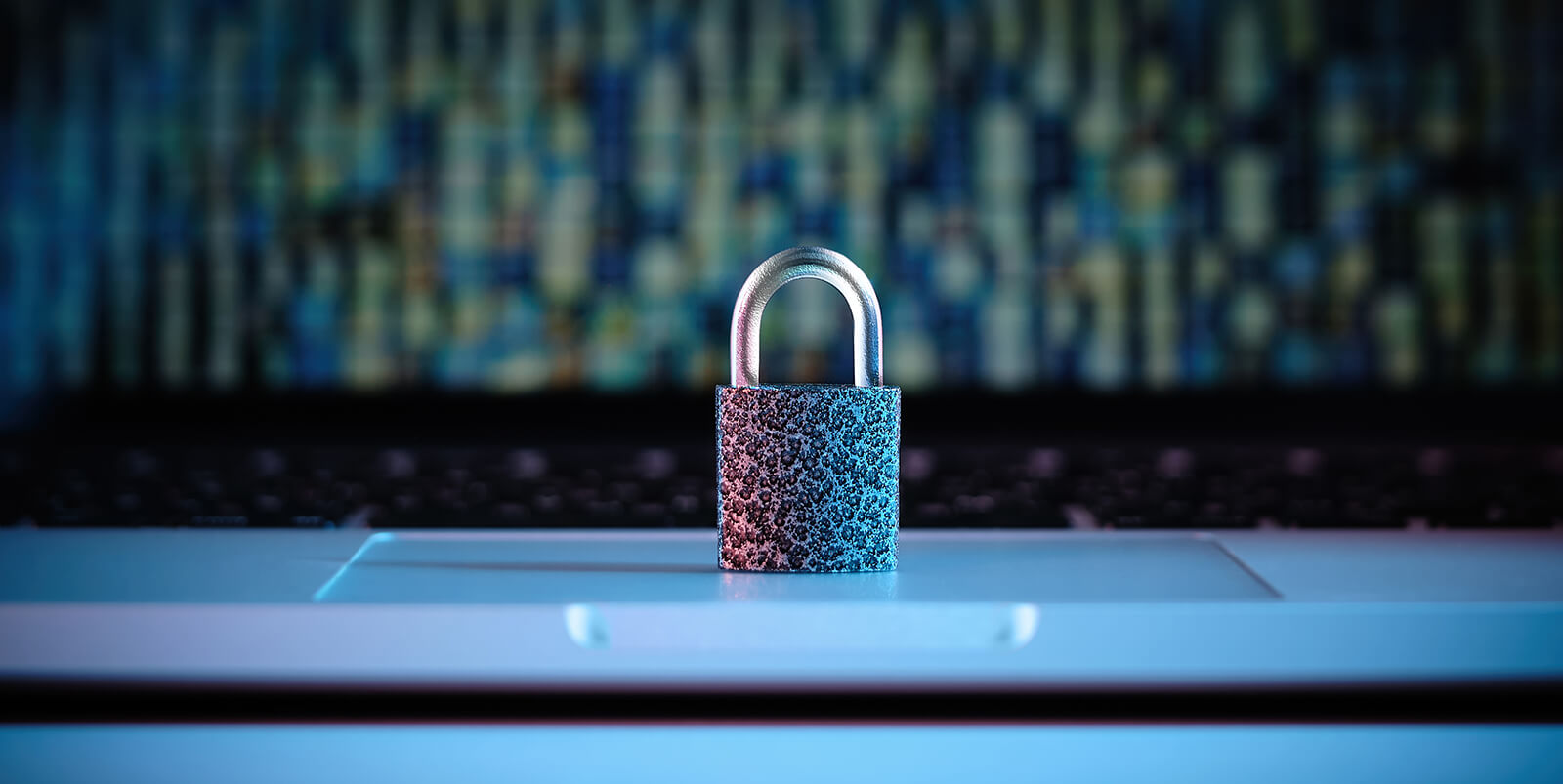 The internet is a natural environment for unlawful trade to flourish. While there are several ways to tackle Piracy, many of these have been proven to be ineffective or expensive. Even if a persistent plaintiff manages to block unlawful content, it can easily resurface – sometimes under an almost identical domain name or using a new hosting service. However, there is one weapon in the fight against online Piracy or Counterfeiting that has gained substantial publicity – website blocking. Blocking orders are being seen as one of the most effective ways to combat infringements. In certain countries, they have even become the preferred method to respond to heavy online infringements. The German Federal Supreme Court (BGH – Bundesgerichtshof) has just issued a judgment which specifies the requirements for such orders under German Law.

Website blocking is directed at internet service providers (ISPs), which are obliged to block access to specific websites that are devoted to encouraging IP infringements. ISPs often claim that the best way to handle infringing websites is to remove them at the source instead of blocking access to them. They also argue that blocking is easily circumvented by users with a little technical knowledge. While these objections may be true, website blocking appears to be a useful weapon. This applies in particular, when it is difficult to figure out who is operating the website or when the website is operated outside certain jurisdictions.

The concept of website blocking is not new. It gained wider public attention in 2014 when the EU Enforcement Directive was introduced. The Law states that EU member states must ensure that rights holders may apply for a preliminary injunction against intermediaries whose service is being used to infringe copyrights or related rights. Courts in many EU member states have granted blocking claims since then. The cases all concerned internet services which ran an illegal business model that led to strategic copyright infringements. Outside the EU, countries have adopted new laws to combat IP infringements by ISP blocking – for example Norway or Australia.

Germany’s first precedents regarding ISP blocking orders was decided in 2015. The German Federal Supreme Court ruled on two cases (I ZR 3/14 and I ZR 174/14). The cases had been initiated by Germany’s collecting society for musical performing and mechanical reproduction rights (GEMA), which also appeared as claimant in one of the matters. To the surprise of many experts, the court ruled that ISPs may have a duty to help combat piracy. However, the judges set the bar higher than many other countries. In fact, ISPs can be required to block websites offering illegal downloads, but only if the rights holder can prove that it has made reasonable efforts to defeat the piracy by other means. Further to that, the plaintiff must demonstrate that the attacked website offers a higher proportion of illegal than legal content. As part of these reasonable efforts, the court deemed it necessary that the plaintiff undertakes substantial investigations. Based on these principles, the Court dismissed the claims by the time.

Germany’s highest court has now been questioned again on the issue (Judgment of 13 October 2022, I ZR 111/21). The Court confirmed its prior considerations but specified the requirements that right owners have to undertake to request an according ISP order. The judges held that the enforcement of claims against the operator of the website or the host providers is a priority before legal steps can be taken against internet service providers. Plaintiffs shall not only request an undertaking or information from these parties. They have to demonstrate that they tried to enforce their claims via litigation. However, the latter applies only if the according jurisdiction provides effective legal measures. This will require that such proceedings are handled without undue delay.

The recent judgement shows that the availability of ISP blocking orders remains limited to very specific cases in Germany. Given the requirements laid down by the court, there is no fast and cheap way to obtain such injunctive relief. Rights owners will therefore need to be persistent or consider alternative measures to tackle according infringements.