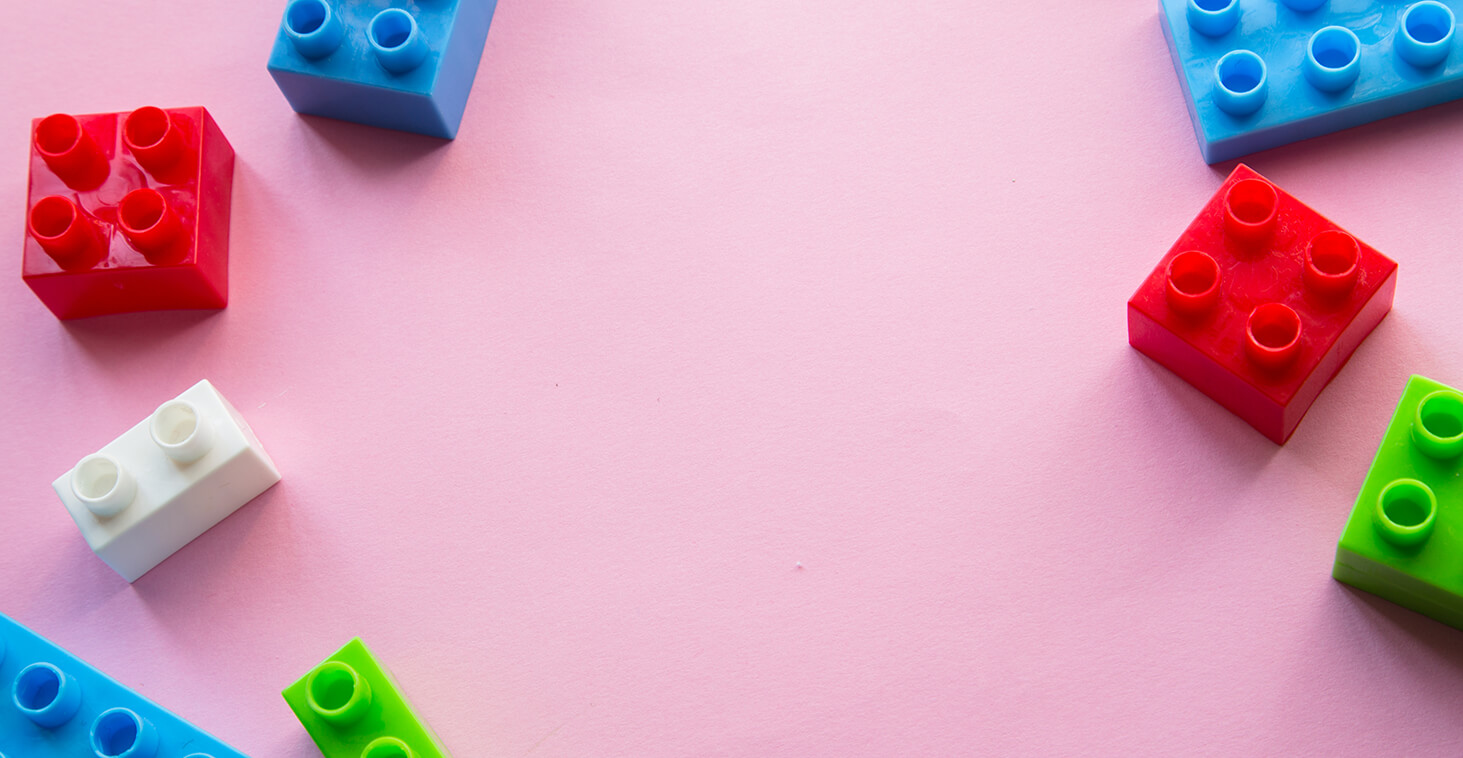 The General Court of the European Union has ruled that a Community design registered by Lego for building blocks from a toy building set in 2010 remains registered (judgment of 24/03/2021, Case T-515/19). With its judgment, the General Court overruled a prior decision of the Boards of Appeal of EUIPO.

Lego is the proprietor of the following Community design that was registered on 2 February 2010 in relation to building blocks from a toy building set:

Another company had applied for a declaration of invalidity of this Community design. The Boards of Appeal of EUIPO found in 2019 that the features of appearance of the product covered by the design were solely dictated to the technical function of the product. It declared the design invalid and Lego brought proceedings before the General court seeking an annulment of that decision.

The General Court took a different view and pointed to an exception contained in the applicable regulation. It may be correct that a Community design may not subsist in features of appearance of a product which must necessarily be reproduced in their exact form and dimensions in order to permit the product to be mechanically connected against another product to perform its function. Despite this, the mechanical fittings of modular products may constitute an important element of the innovative characteristics of such products and present a major marketing asset. This has not been taken into account by EUIPO.

All Features to be considered

Further to this, the General Court claims that the Boards of Appeal has not examined all features of the design registration. A design shall be declared invalid only if all features of its appearance are solely dictated by the technical function. If, however, one of the features is not solely predefined by the technical function, the design cannot be annulled. The brick in question has a smooth surface on either side of the row of four studs on the upper face. That feature has not been included into the evaluation of the Boards of Appeal, although it is a feature of appearance.

The Boards of Appeal infringed the provisions of the Community Design Regulation as it did not identify all the features of appearance of the product covered by the contested design. It did also not claim that all of those features were solely dictated by the technical function of that product. The decision of EUIPO is therefore to be set aside.