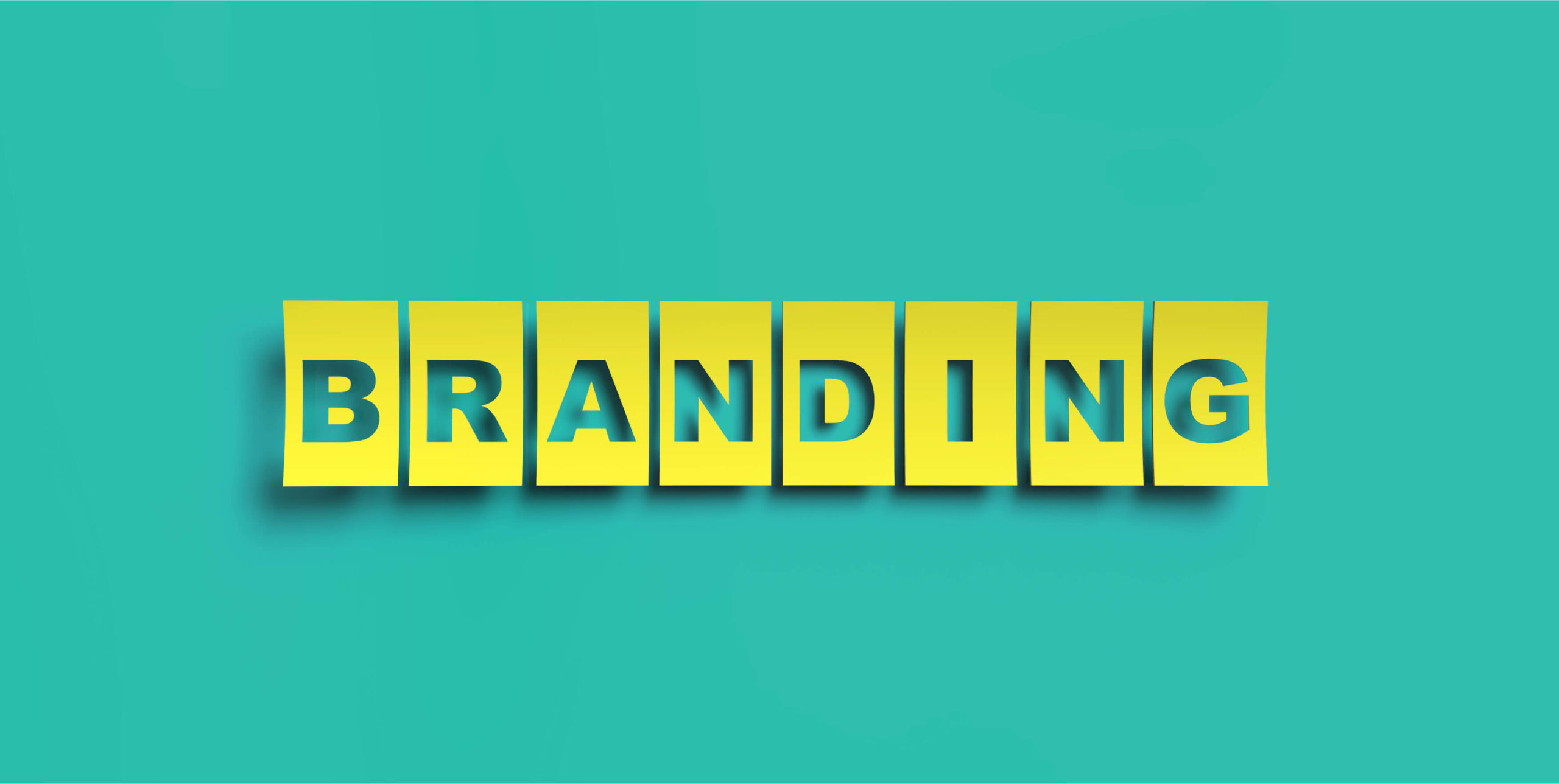 Slogans enjoy a solid position within the advertising landscape. The economic value of a slogan can rise into spheres which are usually only achieved by well-known brands. The significance is further underlined by regular press reports on legal disputes which arise out of use of slogans. It is therefore evident that product managers have an interest in a robust legal protection of slogans as this will avoid an adoption by competitors.

If one considers legal protection for a slogan or advertising claim, trademark registrations will be the first legal institute that crosses one’s mind. A slogan consists of a combination of words and a trademark application for a word mark is an obvious choice. If the slogan comprises the registered brand name of an existing product it will be rather easy to obtain a registration. It is, however, required that the applied word mark meets the common requirements for a trademark registration and that the slogan consists not of too many word elements.

A different legal situation arises, when the slogan lacks the name of an existing brand. Till 2010, it has been almost a game of chance whether a slogan was registered as a word mark. The German Patent and Trademark Office (DPMA) as well as the European Union Intellectual Property Office (EUIPO) regularly rejected trademark applications for advertising claims. The decisions were justified with a lack of distinctiveness – which is a compulsory requirement for a successful trademark registration. According to the Trademark Offices, slogans are used for advertising activities but not regarded as an indication of origin. They therefore lack a compulsory requirement for their registration.

From today’s view, this evaluation may appear surprising. There exist so many well-known slogans and a considerable number of consumers will be able to shout out the name of the brands standing behind these slogans without hesitation. The legal evaluation only changed substantially when the car manufacturer Audi wanted to register its slogan „Vorsprung durch Technik“ (analogous “The technical edge”) with the European Union Intellectual Property Office (EUIPO). The Office denied the registration, but the Court of Justice of the European Union (CJEU) decided in favour of Audi AG. In their decision of 2010, the judges confirmed that that slogans are eligible for a trademark registration.

The CJEU made, however, clear, that not every slogan may gain protection as a registered trademark. The claim has to meet two main requirements: It has to be concise, namely the slogan shall be rather short and not consist of too many words. Second, the slogan has to be originell. A slogan with rather descriptive statements or broad advertising messages will not lead to a registration. The decision of the CJEU has resulted into a substantial number of slogans that have made their way into the trademark registers. But this should not blind us to the fact that applicants can still face objections when they apply for trademark protection of a slogan as a word mark. EUIPO as well as the German PTO (DPMA) remain stringent with regards to this kind of registrations. However, as soon as the slogan provides an according line of argumentation for the legal requirements as stated by the CJEU, it is worth to challenge a negative decision that a Trademark Office may have issued in the first level of jurisdiction.

The question may arise whether there are other ways of legal protection for a slogan, for example when a trademark registration has been denied. There is a number of alternatives one may consider:

As often it is advisable to base the legal protection of a slogan with relevant commercial value on a multipronged approach. If the successful registration of a trademark appears possible, it is recommended to apply for a registered trademark. This has the advantage that the legal protection will not depend on the market recognition and the extend of the use of the slogan.